A followup to my last article about the SNES Classic, here are even more game suggestions for you to look into.  As I mentioned before, you can hack the device to install more great SNES roms on there.

The SNES Classic is already chock full of great entries, but there are only 21 games.  It’s not enough! The SNES catalog has hundreds of worthwhile titles.  Without further ado, here are five more gems for you to look into. 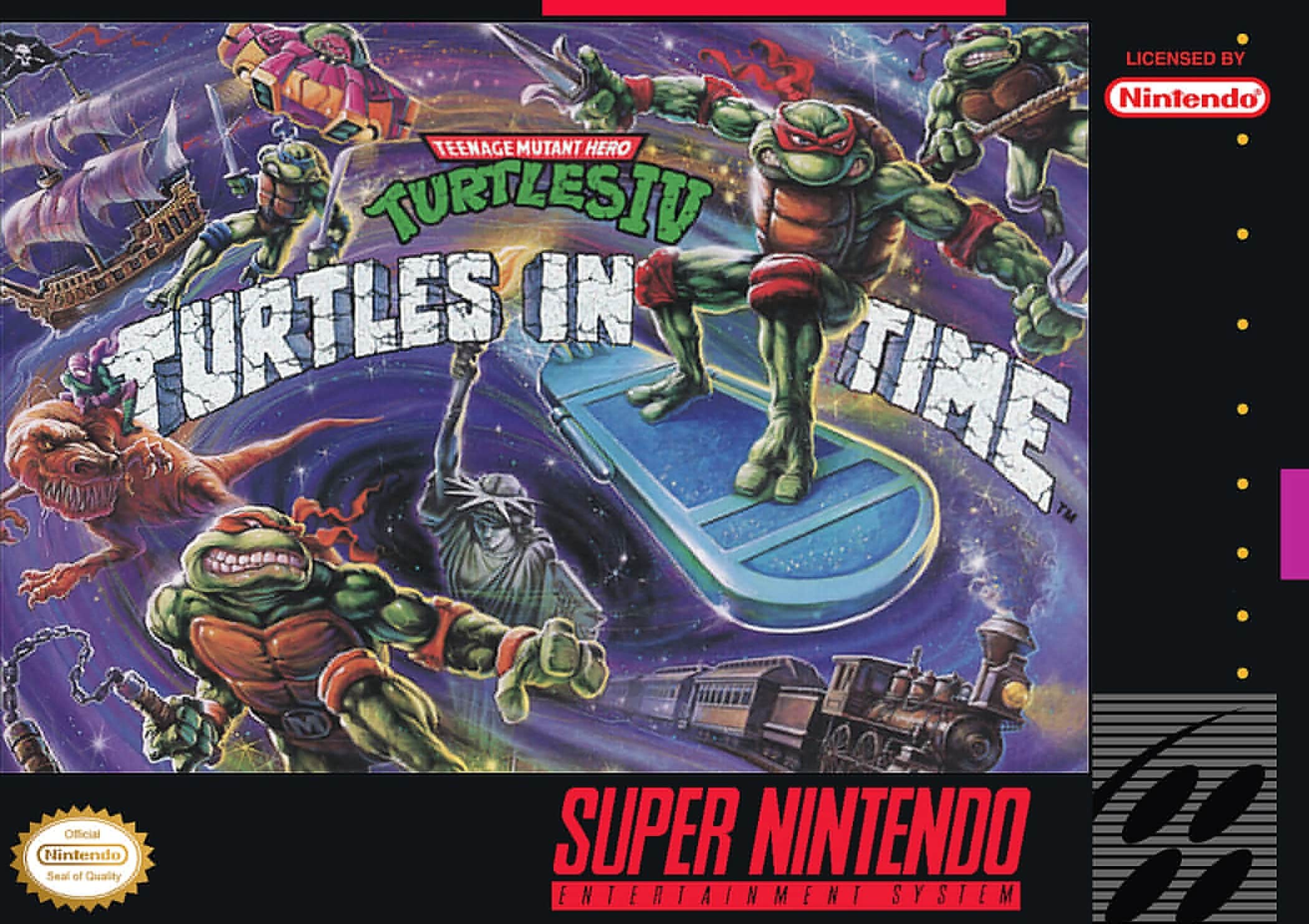 I’m sure TMNT has released some other games since 1991, but none of them really matter because Turtles in Time was the ultimate video game adaptation of the franchise. Not only is it a blast to play as an arcade brawler with an almost perfect difficulty level, its level design is well varied so it’s a pleasure from beginning to end. Compared to historic entries in the time’s arcade brawler genre like Final Fight, Turtles in Time is more fun, more vibrant and has more heart. Not only that, it includes the best aspects of the franchise which seem to have fallen to the wayside in the subsequent years, like Slash and that giant baby that Krang rides in. 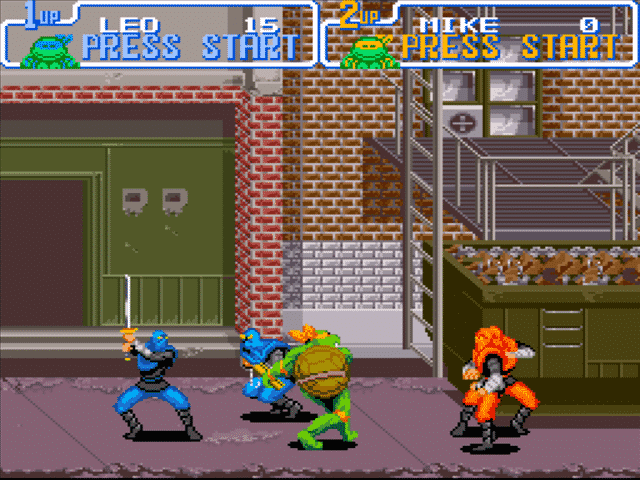 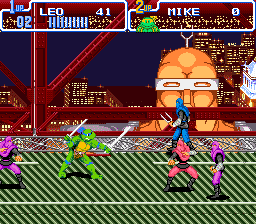 Zelda-like gameplay mixed with wild fantasy adaptations of Western history? Yes, please. In Terranigma you take on the role of a young boy who… well I don’t remember the conceit of the story exactly, but you end up traveling through history, hanging out with Thomas Edison and fighting Bloody Mary. It’s an incredibly well-made game with a zany concept that works well. You have fun and learn (sort of). The action is tight, the Zelda-style power-ups are engaging and there’s even a little bit of RPG thrown in there, so you level up as you continue on your quests. 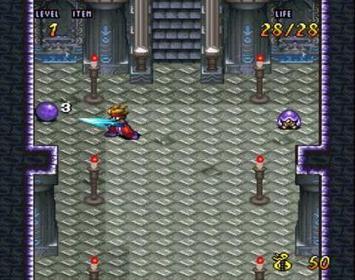 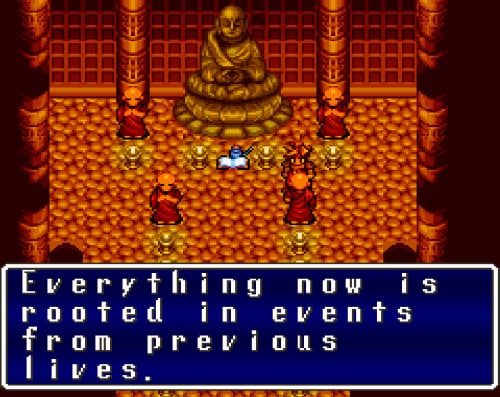 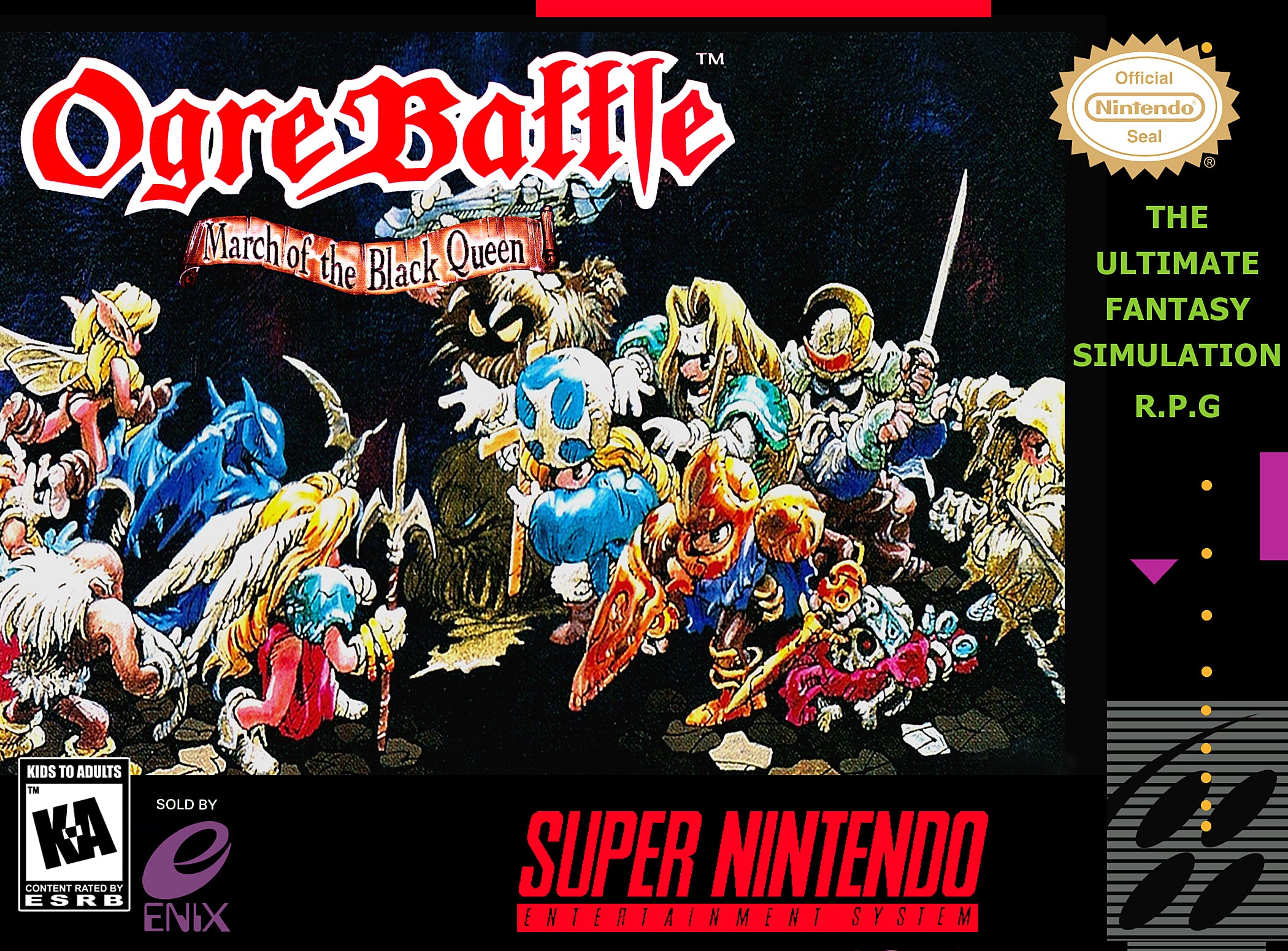 Ogre Battle is one of a kind, a strategy game with a tarot them layered in. It’s not a game for everybody. Essentially you take the role of a military strategist and give loose direction to units who behave on their own. You build your army with class changing similar to something like Final Fantasy Tactics with the goal of forming strong units who can take care of themselves. The whole thing is slow paced and very esoteric. If you like getting lost in a giant systems puzzle, this is the perfect game. I remember first playing this game when I was 9 and playing it every summer until I was 12 until I got stuck (yes, you can get stuck. Try to recruit every character and get the best ending — good luck). It took me 3 years to beat it with the good ending. 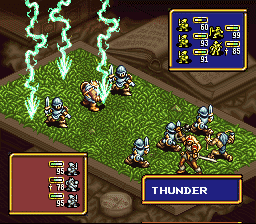 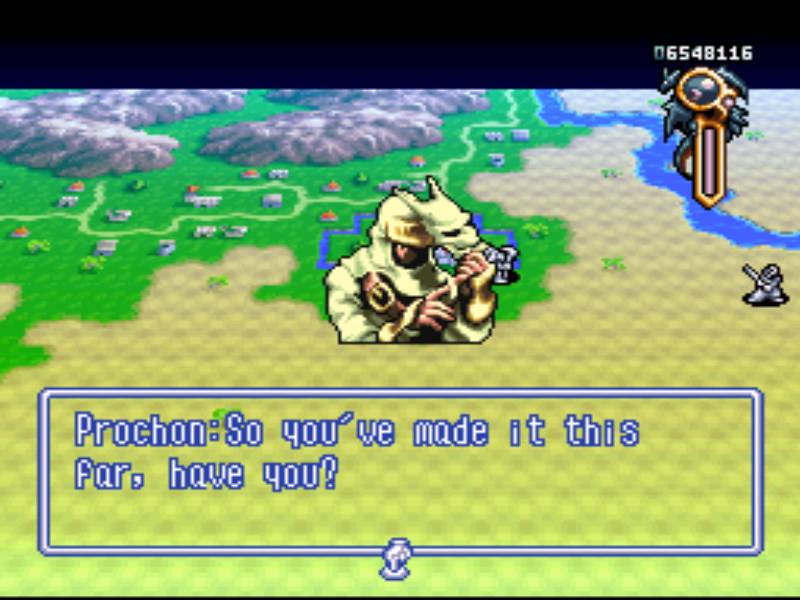 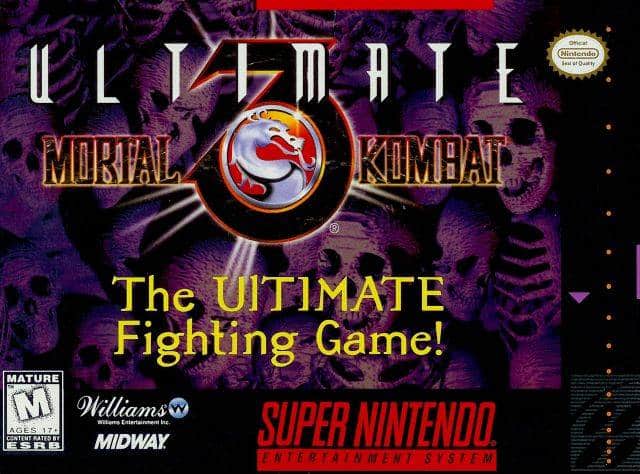 Everyone knows Mortal Kombat, and its SNES entries are the reason why. Personally, my favorite thing about Mortal Kombat of this era was the cool rotoscoping of greenscreened actors they did to accomplish the art style. Mortal Kombat 3 was the last entry in the Mortal Kombat series before it went off the rails for a number of years until NetherRealm picked it up for Mortal Kombat 9. This one has everything you would expect, plus maybe ten different palette swapped ninjas and bizarre fatalities like “Babalities” where you turn your opponent into a baby and “Animalities” where you shapeshift into your character’s spirit animal and put your opponent through a gruesome murder. Still not sure even the new Mortal Kombats measure up to this over-the-topness of this entry. 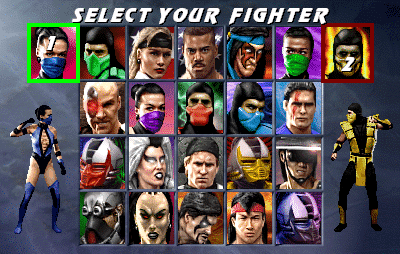 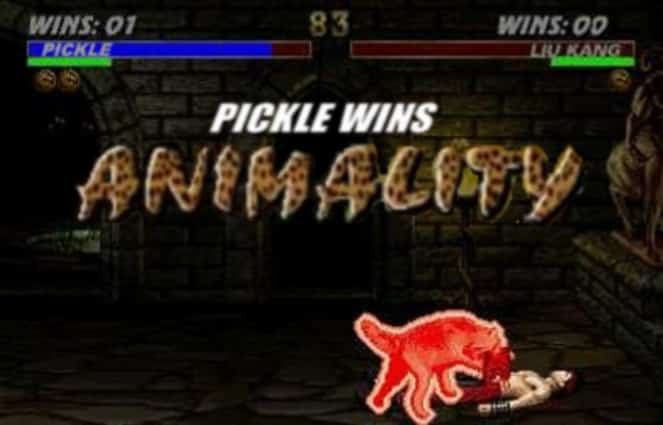 Breath of Fire, for a while there, seemed like it was going to be the RPG series to rival Final Fantasy. Breath of Fire 2 is arguable the third best RPG on SNES. It has a wide cast, an interesting story of an orphan from the dragon tribe who ends up getting mixed up in a plot where the global church, run by an ancient demon (of course) is trying to take over the world. The most memorable aspect of this game is a system called Shaman Fusion. Along the way, you recruit several shamans who can fuse into your characters. As you experiment and create different combinations, your cast of about ten characters expands to almost thirty, since each character has one or two alternate forms. It also features one of the first instances of town building in RPGs — you get ownership of a town early on and recruit shopkeepers and other useful people to inhabit it, making it your own. 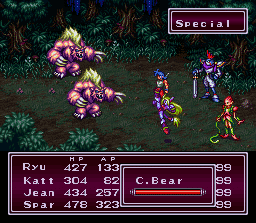 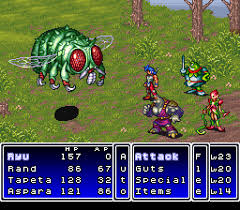 Chemist is one of the classes in Final Fantasy Tactics (FFT). There are a ton of classes in FFT and it can be overwhelming trying to figure out which is the right one. Which skills […]