Hey there, beautiful and esteemed readers. I wanted to talk about something a little bit different today. As many of you know, I’ve been writing a young adult novel about superheroes. The general conceit is that the Deep State/Illuminati/Skull and Bones/Bilderbergs, whatever you want to call them, are orchestrating a civil war using the divide and conquer strategy a lot of conspiracy theorists hang their hat on — divide the population, start a war, come in on a shining horse to stop the violence, and impose authoritarianism to “thundering applause”, as Padme puts it in the Star Wars prequels.

In my book, which takes place in 2043, five superheroes are picked out of American life to counteract this plan and get things back on track; there’s a deep south immortal, an anarchist super-genius hacker, a female space-engineer augmented with nanobots & AI, and a war veteran with PTSD who can tap into a primal state with super strength. The whole thing is tied together with themes about individualism and Americans coming together.

In writing this, and I’m fairly far along (a little over halfway done!), one of the topics I’ve been thinking about a lot, which really fascinates me, is the role superheroes play in American society. Much like the Greek myths of yore, superheroes are moral stories told through serialized narratives. Just as Greek myths were portrayed in, essentially, short stories, Superheroes are transmitted through serialized shorts with a much more technologically advanced form — graphic novels, comics and films. The content, however, is much the same. Gods interact with human society and teach the readers lessons about how to act and behave. 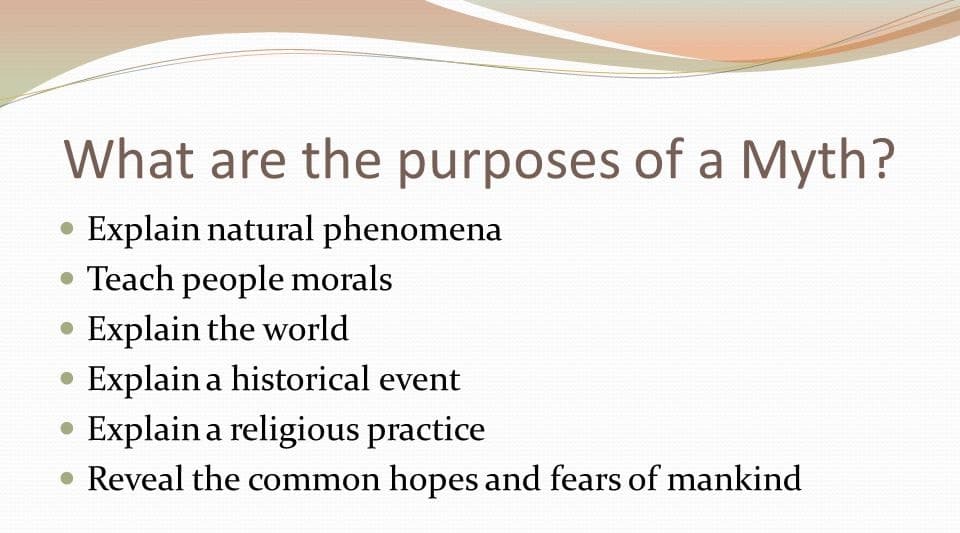 Although Greeks had a much more formalized religion devoted to the Gods, the purpose in society is much the same as well. In Ancient Greece, people would decide which God they were a disciple of and try to adhere to the moral trajectory outlined by that God. In America today, we do much the same thing when we take our online quizzes about “What Superhero Are You?” and internalize the catch-phrase mandates of our favorite superheroes, whether those be “With great power comes great responsibility,” or “Truth, justice and the American way.” A famous author, Joseph Campbell, who studied world mythology, found that worldwide, cultures that had little to no interaction independently came up with the same mythological archetypes over and over, because they serve a purpose in society. Often there is, for example, the acolyte of strength, honor and beauty (Athena, Wonder Woman), the resurrection figure (Jesus, Dionysus), and the trickster (Anansi, Loki).

Even the origins of Superheroes in America linked themselves to the parallels with Greek gods and goddesses. Marvel comics has multiple series based specifically around retelling and expanding upon ancient mythology. Thor, Hercules, Hera, Loki — the list goes on — are all direct adaptations of Greek and Nordic myths.  Additionally, several of the original characters in DC and Marvel comics can neatly find parallels in older mythology: Flash/Quicksilver and Hermes, Poseidon and Aquaman, etc.

Unlike ancient Greece, which developed a formal religion surrounding its mythology, many cultures throughout history developed similar mythologies but had no organized religious devotion.
Superheroes, in American society, fulfill the same practical role in society as the mythologies of those other cultures. Additionally, what truly interests me about this comparison is this: in America, a 250 year old country, our culture is still being developed. To use an analogy, the cement hasn’t set yet. Imagine being alive in Ancient Greece before Ares, Athena and Zues were settled upon. We live in a time where it’s possible to leave your handprint in the unset cement of American culture — it’s really quite exciting.

I’m excited about the progress I’ve made on my novel. I think it’s a very different take on the superhero genre with a lot of nuance and originality that amalgamates a ton of disparate influences to make something really cool. I can’t wait to be able to release it out into the world.

Understanding the Dynamics of Power

The term “power” has been thrown around willy-nilly as of late. We see it lobbied about on social media on a regular basis as a premise to excuse, justify, excoriate, or diminish various stances. I […]

In the context of nihilism, time of the individual is sacrosanct. An individual is formed, and granted a brief moment of life during which they’re permitted to explore what the playground of the universe has […]

My History With Spirituality, Philosophy & Religion

If you’ve been reading this site, you’ve probably begun to become exposed to the philosophy of Digital & Spiritual Nihilism. I talk a lot about philosophers like Nietzsche, Kierkegaard, Camus, Lacan, Derrida, Aristotle, Socrates and […]